Welcome to the Osamu Tezuka Wiki 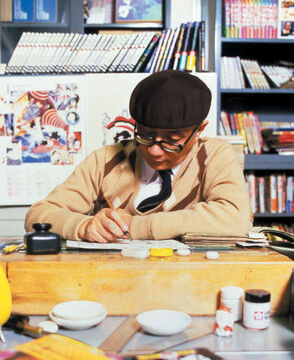 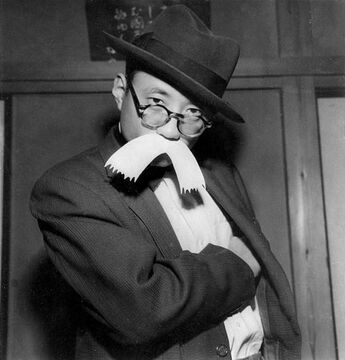 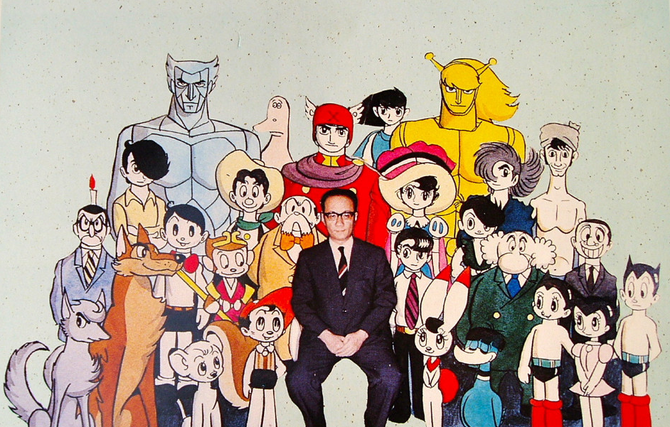 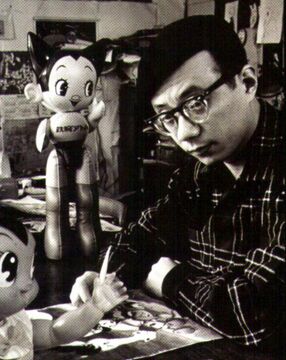 Warning: While a lot of Tekuza's work is more or less child-friendly, there are a few of his stories that are aimed towards an adult audience that have maturate and at times cover taboo subjects. So please keep an open-mind while reading.

Community content is available under CC-BY-SA unless otherwise noted.
Advertisement